The volume “Social and Cultural Capital in Western Balkan Societies” came into being as part of the project that was designed as the application, in general terms, of the Bourdieusian model to the study of transition and social stratification in the transitional period in Serbia (and wider in the Western Balkans region). Central to the project was the conception of multidimensional social structure, in which, in addition to economic, social and cultural capital play an important role in establishing and maintaining social inequalities.

The majority of contributions published in this volume were presented at the conference “Social and Cultural Capital in Western Balkan Societies”, jointly organized in June 2011 by the Centre for Empirical Cultural Studies of Southeast Europe, the Institute for Philosophy and Social Theory of the University of Belgrade and the Centre for South-East Studies of the School of Slavonic and East-European Studies of the University College London.

Marta Kołczyńska
Trust in democratic institutions in the Western Balkans

Danijela Gavrilović and Miloš Jovanović
Trust and legitimation: the case of Serbia

Ivana Spasić and Ana Birešev
The State as the Great Classifier 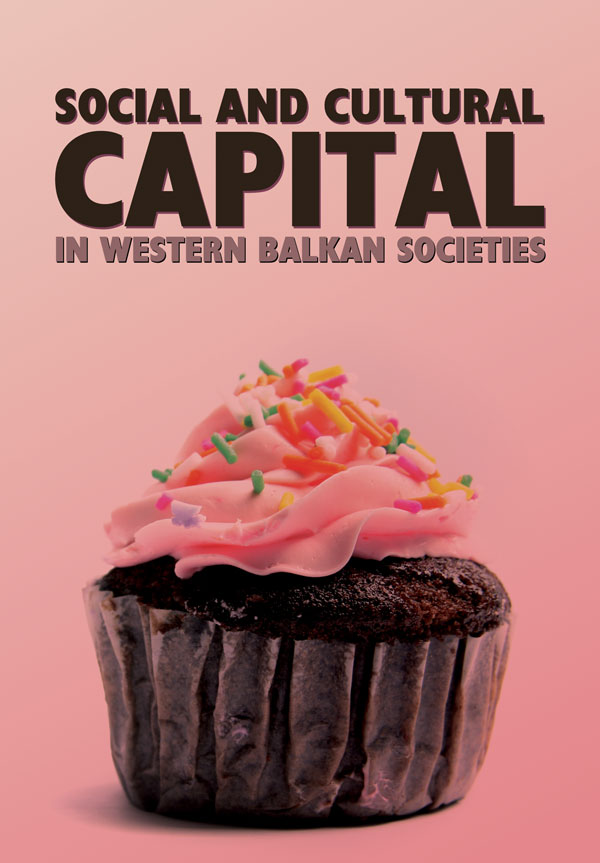