Most of the papers in this book were presented at the international conference held in Skopje (Macedonia) in July 2013, organized by the Institute for Democracy “Societas Civilis“ and the Department of Political Science of the Iustinianus Primus Faculty of Law, Sts “Cyril and Methodius” University.

Following the conference, an open call for papers was put out to other authors who study the social, political, economic, legal, cultural, religious, demographic, educational, and media changes in the societies of Southeast Europe in the transition period. Besides sharing a focus on the careful research of the phenomena which characterize the quotidian of Southeast European societies and a non-ideological approach to the study of the transition processes, the authors represented in this volume came from a wide variety of different disciplines (political scientists, sociologists, economists, anthropologists, philosophers) and applied the most varied methodological approaches and research techniques.

Vjollca Krasniqi
Beyond the Incomplete: Dynamics of Social Change in Kosovo

Nenad Markovikj
The Inability to Change: Dogmatic Aspects of Political Ideology in the Macedonian Context

Dimitar Nikoloski and Nick Adnett
The determinants of gender differences in responses to unemployment in post-transition countries: the case of Macedonia

Džemal Sokolović
G. W. F. Hegel on Dayton accords or State (that of Dayton) of Bosnia Between Positive and Natural Right 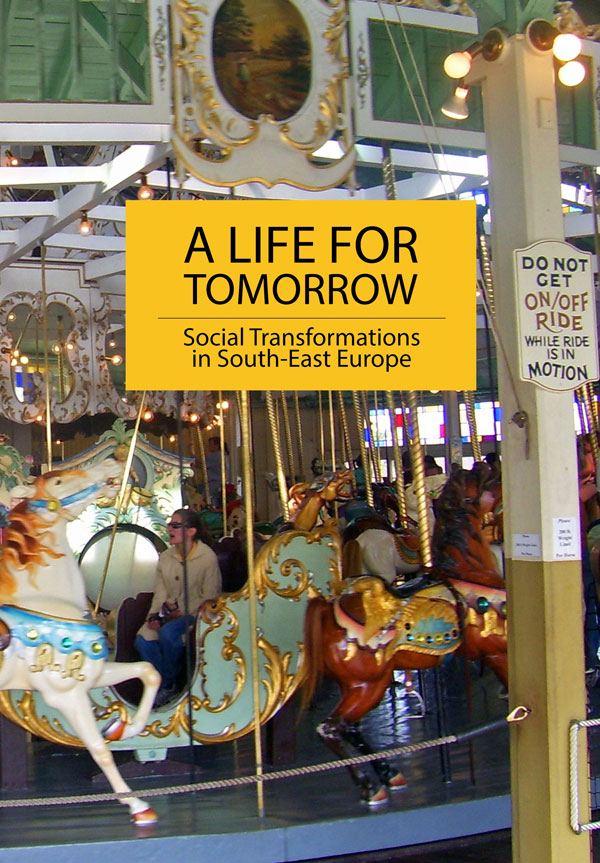